This cleansing, fat flush, nutrient-dense juice is one of my absolute favorites. I love it.

It tastes great, really, really great and it contains just five ingredients. But every single one of them is nutritious, alkalizing and simply brilliant for weight loss. 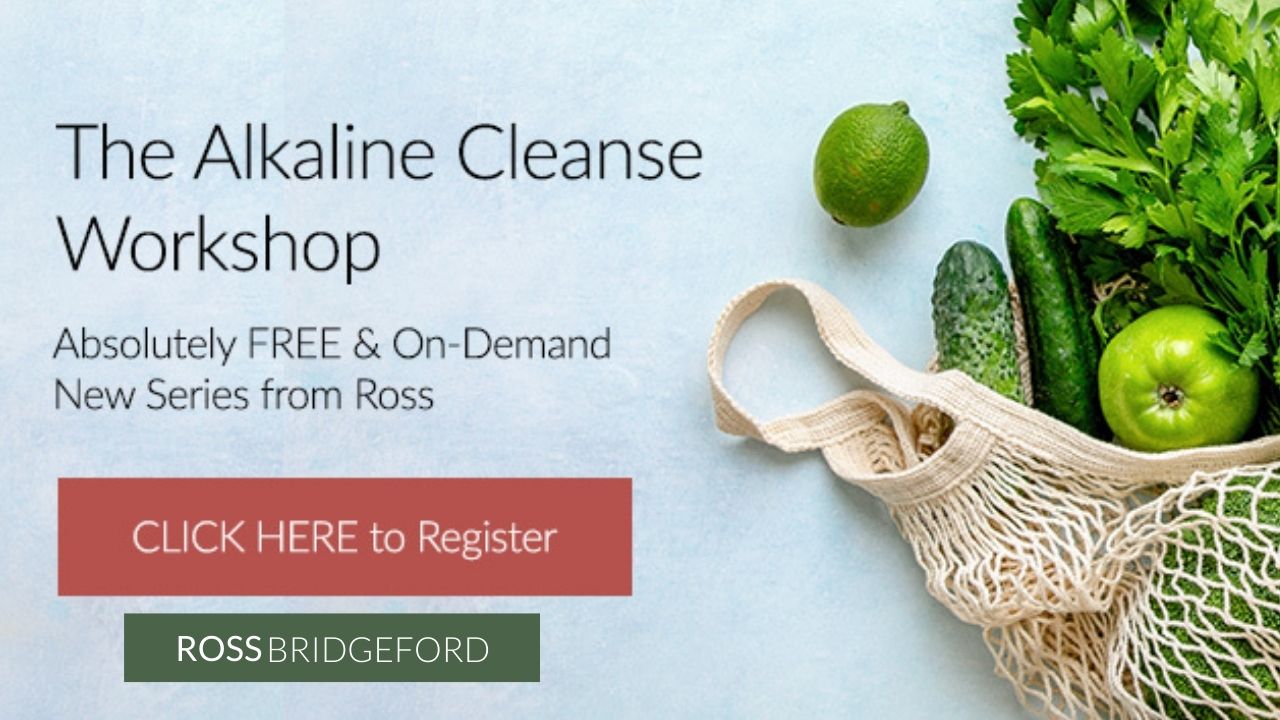 Before we get into the juice recipe, let’s take a little look at what each of these powerhouse ingredients can do for you:

The Powerhouse Ingredients – Why This Juice Works so Well:

All in all, that is five high-alkaline, powerful, weight-loss nutrients that ALSO fight inflammation, provide protective antioxidants, a rich source of chlorophyll…and together taste DELICIOUS!

The 9 Most Cleansing Alkaline Foods